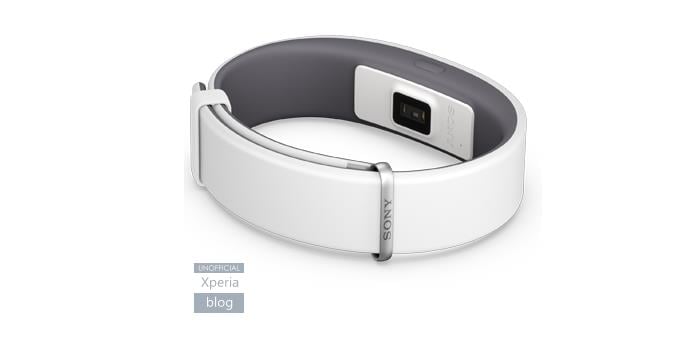 The Smartband 2 is expected to launch with a heart rate and pulse sensor, as well as an alarm clock feature on board. Furthermore, there’s vibration for notifications as well.

The folks at Xperia Blog spotted the app, and managed to grab the screenshots of the app, which reveals a number of interesting feature which will launch with the new wearable from the Japanese manufacturer.

The description on the Google Play Store mentions, “an innovative life logging wrist band that tracks your body effort through pulse and HRV (heart rate variability), keeps track of your movements and your sleep.””