Many of us are waiting for Sony to officially announce the PlayStation Phone, until then we will have to make do with the new official PlayStation app for the Apple iPhone and Google Android smartphones.

Sony has announced that they are launcing the PlayStation App for both Android and iOS devices, and the app will let you check out your PlayStation Network tropies, as well as discover the latest games, news and hardware for your PS3, PS2 and PSP. 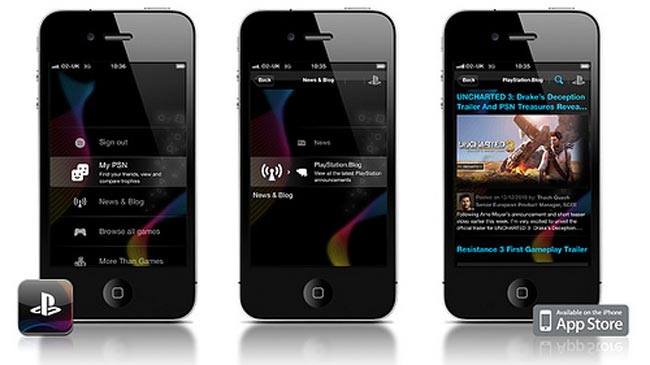 The app will be available in the UK, France, Germany, Spain, Netherlands and Italy initially, Sony has yet to give an official launch date for the app, I guess they are waiting for Apple to approve it.