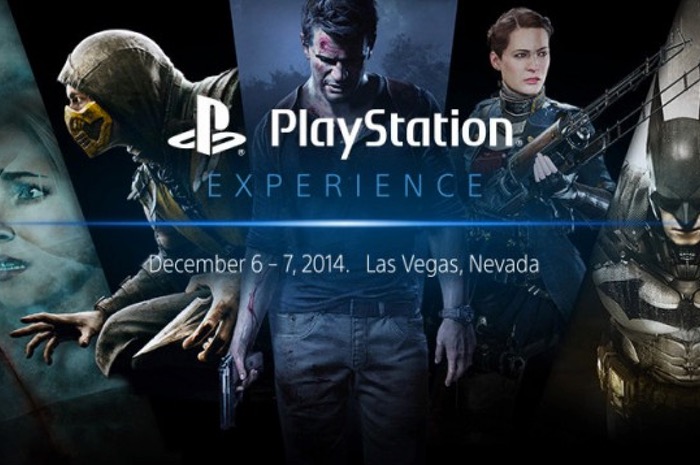 If you missed the Sony PlayStation Experience Keynote 2014 over the weekend which took place on December 6-7th, 2014 and included all the demos, news and reveals for PlayStation games and services.

You will be pleased to know that the full keynote has now been made available by Sony to watch over on the YouTube website, offering over two hours of footage covering everything you can expect from Sony in the coming months, for release on their PlayStation hardware and gaming services.

Sony hosted the PlayStation Experience event in Las Vegas and during the keynote address offered a look at a wealth of brand new games titles coming to PlayStation platforms over the coming months and during 2015.