Sony announced that is has licensed more than 1,000 developers worldwide to self-publish PS4 games. 20% of those developers were North American based and have been licensed since the PS4 was first unveiled in February of last year, meaning so far they’ve had a year to work on a PS4 game. 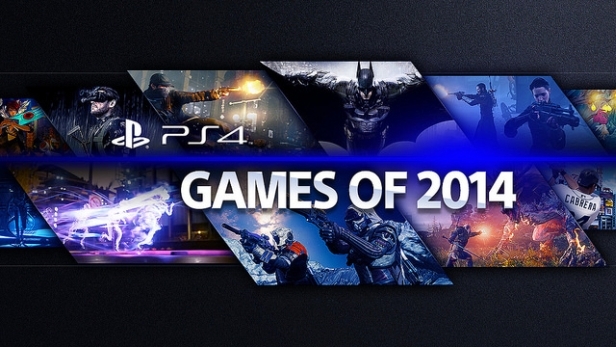 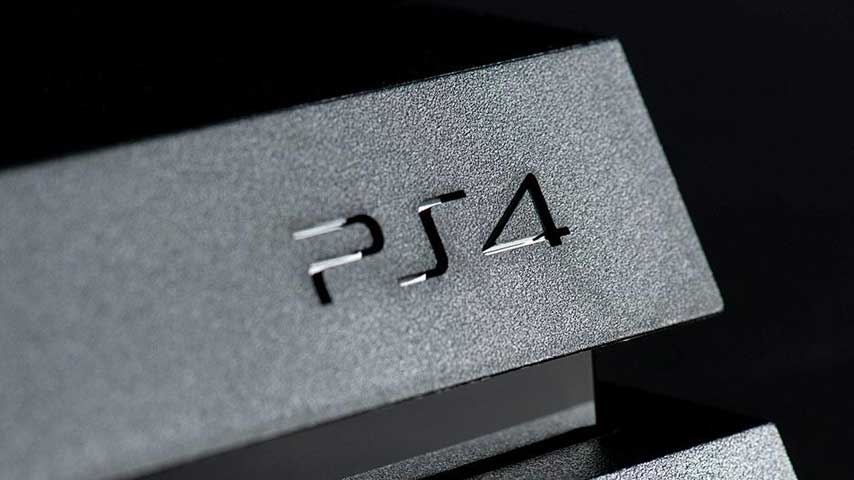 In addition to this news, Sony released a master list of 100 PS4 games that will be coming out in 2014. The list included a lot of the premier titles everyone’s looking forward to, like Destiny and Watch Dogs, as well as games that just about no one is going to play like Backgammon Blitz.

The list doesn’t include all the games we’re going to see this year, just the ones that have been confirmed thus far. There are still plenty of games listed as TBA and surely a few hush-hush projects to look forward to as the holiday season gets closer and closer.

I’m planning on getting a PS4 just in time for Watch Dogs and am thrilled to hear the system is getting so much support. You can check out the list by following the source link below. Let us know in the comment section which 2014 games you’re looking forward to the most.