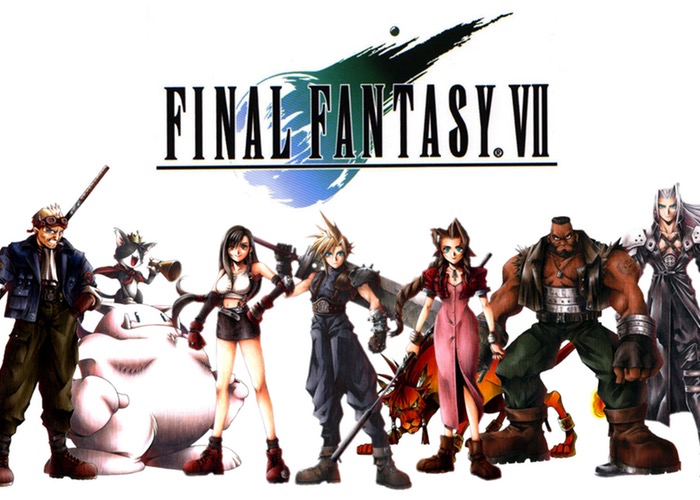 Over the weekend it has been revealed that Square Enix will be launching a port of the PC version of the epic Final Fantasy VII game exclusively for PlayStation 4 owners to enjoy during the spring of 2015.

The new PlayStation 4 title will be an upscaled version of the game’s original graphics and can be seen in action in the trailer after the jump, providing a quick glimpse of what you can expect from the new Final Fantasy VII port when it launches next year

“Relive the epic story of Aeris, Cloud, and Sephiroth in this rerelease of one of the greatest RPGs ever.

Mako—the discovery of this natural resource drawn directly from the planet’s life force marked the dawn of a new era, and now the energy sustains the lives of people across the world. However, the Shinra Company has monopolized mako production, and in doing so established a powerful hegemony--its influence reaching the far corners of the globe.

Cloud, a former member of Shinra’s military organization, SOLDIER, joins the anti-Shinra resistance group AVALANCHE, despite caring little for their motives. During one of the group’s attempts to stop the company, they learn of the return of Sephiroth, Cloud’s nemesis, and that with his reemergence, the planet is in greater danger than anyone had expected. “

Unfortunately no information on pricing or specific worldwide availability has been released as yet for the PlayStation 4 Final Fantasy VII, but as soon as information comes to light we will keep you updated as always.