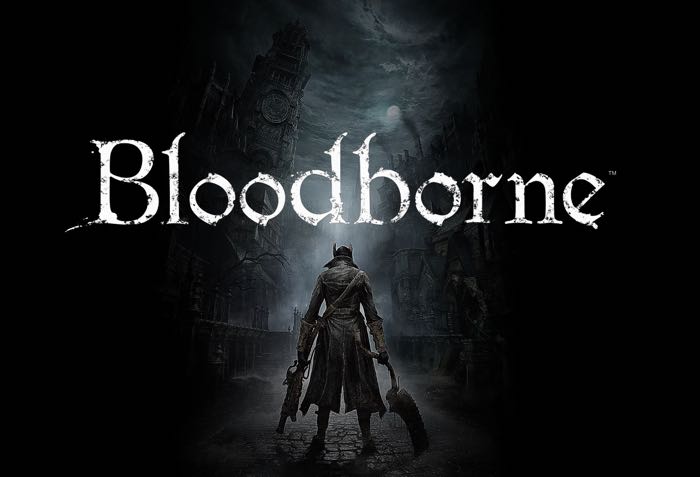 Has this weekend been showcased at the recent 2014 Game Awards where a new three minute gameplay trailer was unveiled and can be seen below.

Bloodborne is launching next year, a little later than expected during March 2015 after originally been pencilled in to launch during February 2015 and is being directed by Demon’s Souls and Dark Souls director Hidetaka Miyazaki.

“Face your fears as you search for answers in the ancient city of Yharnam, now cursed with a strange endemic illness spreading through the streets like wildfire. Danger, death and madness lurk around every corner of this dark and horrific world, and you must discover its darkest secrets in order to survive. “

Bloodborne will be an exclusive PlayStation 4 game that will be available to purchase from March 24th 2015. Its developers explain a little more about the game’s mechanics and what you can expect from the characters gameplay.

“Despite featuring similar action RPG elements to Demon’s Souls and Dark Souls, there are some significant differences in the overall gameplay of Bloodborne. Combat has a much faster pace and requires more of an offensive approach in order for players to overcome denser hordes of enemies.

The player is also much more agile and is able to perform sweeping dashes around enemies while locked on. The new risk vs reward style of gameplay is emphasized through Bloodborne’s health regain system which allows players to, within a small window of time, recover portions of lost health by striking back at the player’s attacker.”