Sony has released an official Android 4.0 Ice Cream Sandwich Beta ROM for some of its smartphones, which include the Sony Xperia Arc S, the Xperia Neo V and the Xperia Ray.

All of the three devices now have an official beta Android 4.0 ICS ROM, which anyone can download and install to their device, although Sony has said it is intended for ‘advanced developers only’. 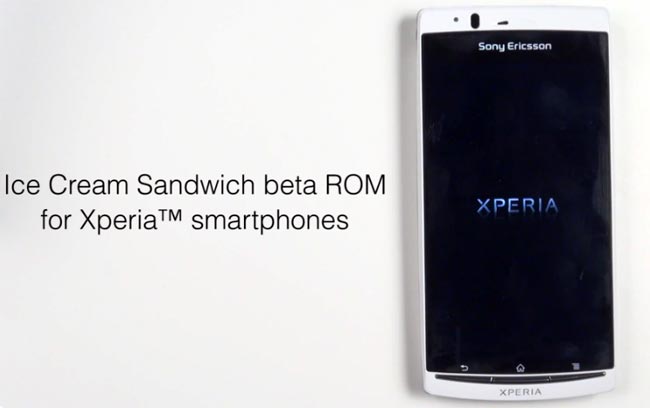 In order to install these beta Android 4.0 ICS ROM’s you will need to unlock your device with the bootloader unlock tool from Sony, which can be found here, which will void your warranty.

You can find out full details about the Android 4.0 Ice Cream Sandwich beta ROM for the Sony Xperia Arc S, the Xperia Neo V and the Xperia Ray over a the Sony developers website.