There have been a number of rumors over the last week that Sony’s Next Generation Portable (NGP) would be called the Sony Vita, and now more evidence has appeared that would point to PS Vita being the official name for the NGP.

One of the guys from the NeoGaf forums spotted a reference to ‘PS Vita’ in the source code of Sony’s PlayStation website, and the guys over at Kotaku have also discovered that Sony owns the trademark for the PS Vita name. 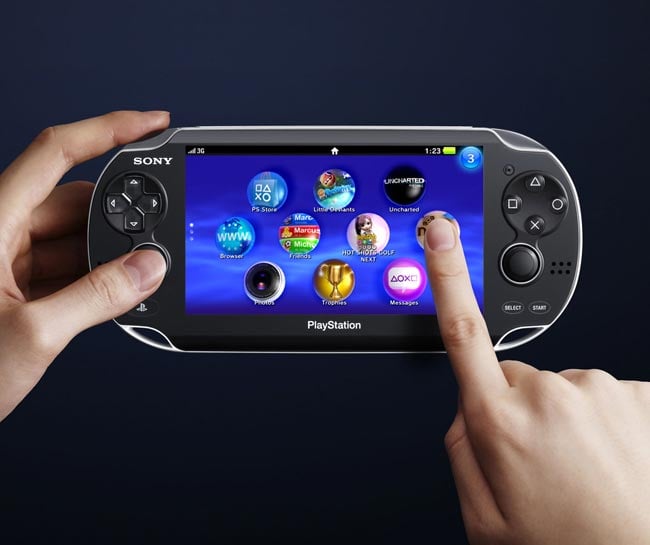 Of course it still could be a codenamed for the Sony NGP, although we cant see why they would file a trademark for it unless the actually intend to use the name.