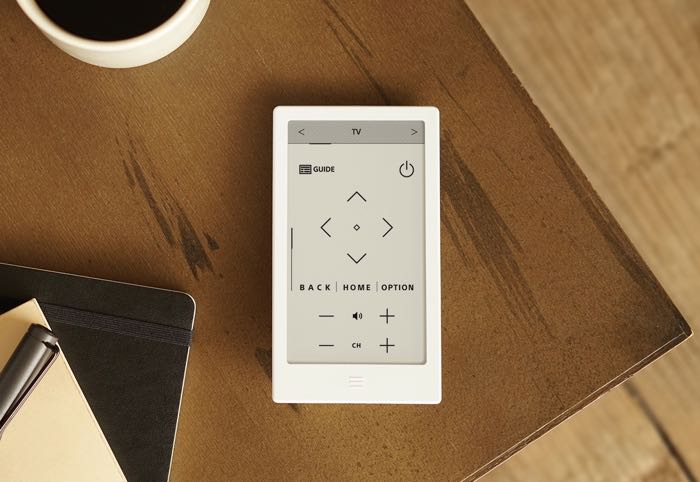 Sony has launched a new universal remote in Japan, the device is called the Sony Huis and it comes with an e-ink display.

The Sony Huis is designed for controlling a wide range of devices, like your TV and home entertainment gears as well has home automation devices.

The device is being released through the company’s crowdfunding platform and the remote will retail for about $250 in Japan.

The Sony Huis features an e-paper display which is designed to use much less power than a standard LCD display, it also has the added benefit of being able to display almost all of tne buttons at the same time.

There are no details as yet on whether Sony will launch this new universal remote control outside of Japan, as soon as we get some more details, we will let you guys know.