The guys over at My Android Life have managed to get their hands on a prototype model of the Xperia Neo, which you can see pictured below. 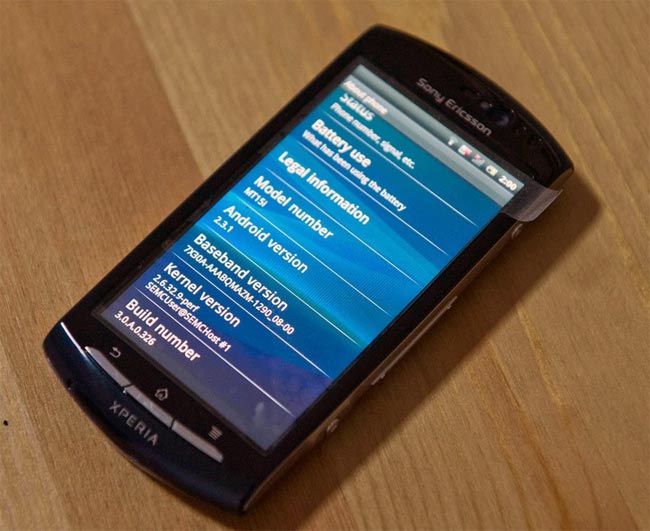 It looks like the Xperia Neo will come with Android 2.3 Gingerbread, a 1GHz processor, a 4 inch display and an eight mega pixel camera, although these are yet to be confirmed.

Sony Ericsson has officially announced the Xperia Neo and also the Xperia Pro full details below.