It looks like the Sony Ericsson Xperia Arc will be available from UK mobile phone operator O2 from April 2011, as they have just added Sony Ericsson’s new Android smartphone to their coming soon page.

We recently heard that the Xperia Arc would be available for £459.99 SIM free, and now it looks like O2 will be the first mobile operator to carry it. 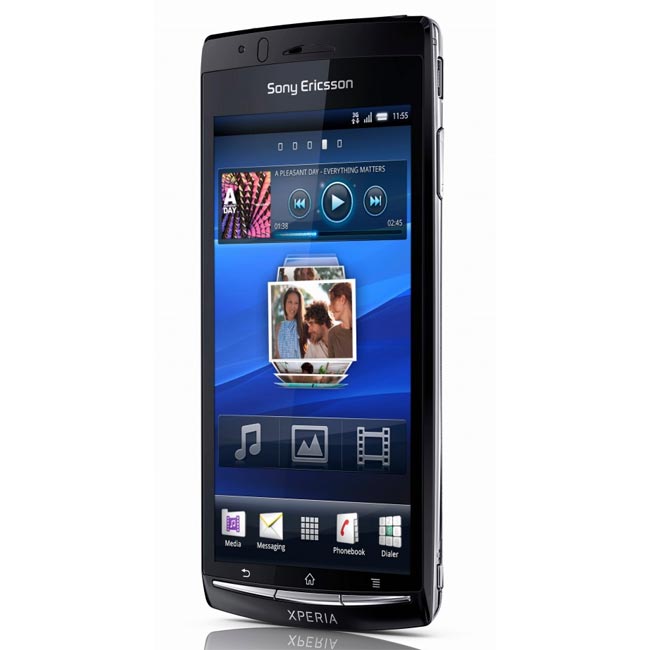 The Sony Ericsson Xperia Arc has an impressive range of specifications, it will come with Android 2.3 Gingerbread and will feature a 4.2 inch multitouch display.

Processing comes in the form of a 1GHz Qualcomm processor, there is also 512MB of RAM, and an 8.1 megapixel camera which features a Sony Exmor R sensor, you can see the camera in action here.

Other specifications on the Sony Ericssson Xperia Arc include a microSD card slot, which will feature an 8GB card, there is also WiFi, Bluetooth and 3G.

O2 have not released any pricing details for the Xperia Arc on their monthly contracts, as soon as we get some more information we will let you guys know.