Sony Ericsson announced their latest Android Smartphone, the Xperia Arc earlier this month, and it comes with some impressive specifications, most notable is the camera, which is an 8.1 megapixel camera. 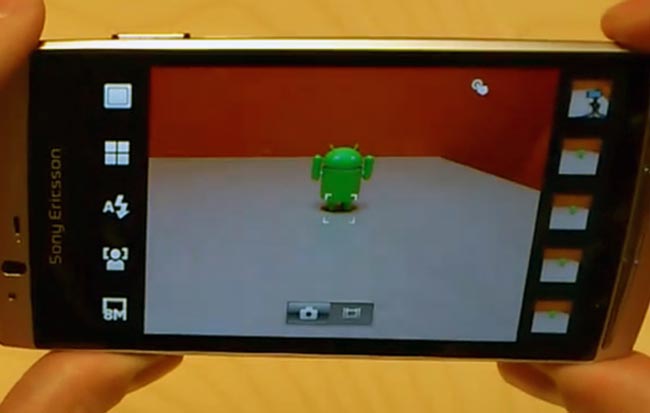 Other specifications on the Xperia Arc include a 1GHz Qualcomm processor and 512MB of RAM, plus a microSD card slot which will come loaded with an 8GB microSD card, Connectivity comes in the form of 3G, WiFi, Bluetooth and a microHDMI port.