As well as announcing the new Xperia Play, Sony Ericsson also announced the Xperia Neo which we have heard about previously. The Sony Ericsson Xperia Neo comes with Android 2.3 Gingerbread.

It features a 3.7 inch display with a resolution of 854 x 480 pixels, and comes with a 1GHz Qualcomm Snapdragon processor, there is also HDMI  and it features an Exmor R sensor. 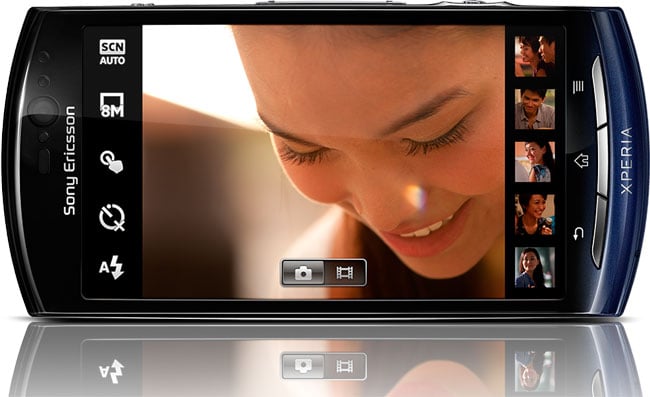 Other specifications on the Xperia Neo include HDMI, and it also features Sony’s Bravia Engine, plus GPS, a 3.5mm audio jack and it comes with 8GB of storage.

There are no details on pricing as yet, and it should go on sale some time in March, have a look at the gallery below.