Earlier in the week we saw some leaked screenshots from the Sony D6503 Sirius, and now we have an actual video of the device.

The video below does not give us a look at the handsets hardware, instead we get to see Sony’s Android 4.4 KitKat skin in action, along with some new features which will be available on the handset. 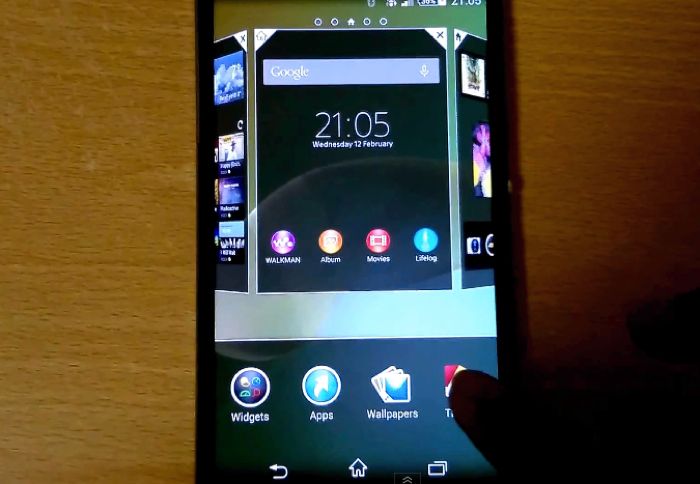 At the beginning of the video we can see a new unlock scree, plus a look at the Walkman lock screen and also Xperia Themes, plus the quick start camera app.

The device will also come with a quad core 2.3GHz Snapdragon processor and 3GB of RAM, plus 16GB of storage, and will feature a 20.7 Sony camera on the back and a 2.1 camera up front.

We are expecting to find out more details about the Sony D6503 Sirius at Mobile World Congress 2014 later this month.