Several big OEMs have sent out press invites for their press events which will take place at the Mobile World Congress 2014 in Barcelona later this month, where they plan to show off their latest products.

It seems Sony doesn’t want to stay behind and a report suggests Sony’s Mobile World Congress event will take place on February  24th at 08:30 CET. 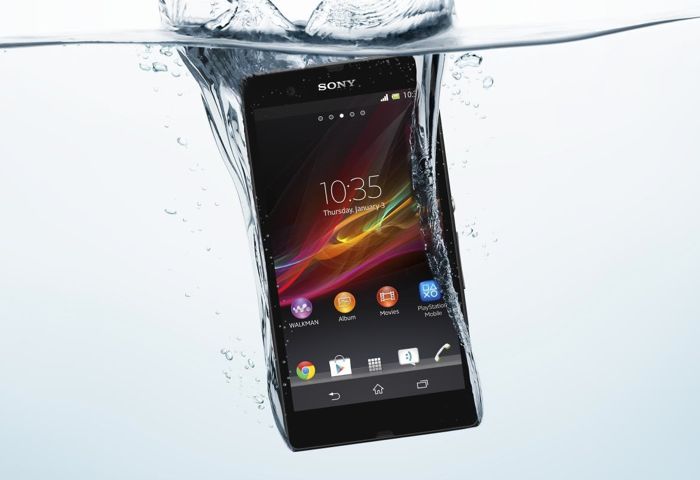 We all have some questions in mind about the main objective of the event, what will Sony showcase at the grand stage of MWC 2014? Well, there are quite a few possibilities, and one of them is the often-seen Sony D6503 Sirius smartphone which is expected to be the next flagship device from the company.

Based on rumors, it’s expected to rock a 5.2-inch display with 1080p resolution, a Snapdragon 800 SoC, 3GB of RAM, 32GB internal storage, a 20.7 megapixel camera for photos and videos with a 15.5MP manual camera mode settings, 2.1MP front-facing camera and Android 4.4.2 KitKat as its operating system.

There’s also a chance, according to Xperiablog, that we might witness the successor of the Xperia Tablet Z at the event, which was launched at the same event last year.

These are just predictions, and there’s no official word from Sony about what they will unveil at the event. Just mark your calendars from February 24th to February 27th as it’s going to be an action packed event. We’ll update you with all the latest happenings from the event.