Earlier today we got our first look at LG’s new Google TV, and now Google has announced more details on some other manufacturers that will show off Google TV devices at CES next week. 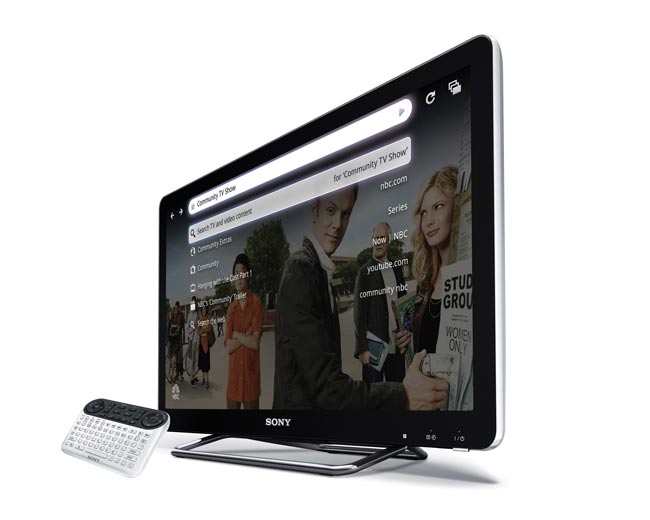 It will be interesting to see what Google TV devices are launched, we wonder if any of the manufacturers will launch a new Google TV set top box as well as TVs with Google TV built in.