Earlier today we heard that Sony and Panasonic were going to announce a new partnership this week, it is now official and the two companies have confirmed that they will work together to produce OLED panels for TVs and large displays.

Sony and Panasonic have said that they will develop the next generation OLED TV panels by utilizing their core and printing technologies, and they plan to develop new high resolution panels which are expected to be ready for mass production in 2013. 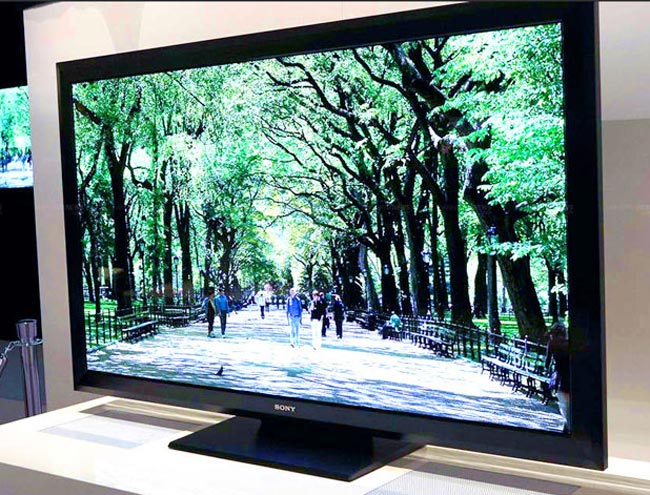 In parallel with the joint development of the next-generation technologies of the OLED panels and modules, Sony and Panasonic plan to continue to study collaboration in the mass production of OLED panels and modules. Also, each company plans to utilize its own strengths to develop and commercialize its own competitive, high-performance, next-generation OLED televisions and large-sized displays.

It will be interesting to see what the two companies produce in their joint venture, and we are looking forward to seeing their new range of OLED TVS in 2013.