It looks like two of the biggest TV manufacturers have decided to team up for the next generation of TV, Panasonic and Sony will apparently announce this week that they have formed a partnership to develop OLED TVs.

Panasonic and Sony are expected to make an official announcement about their new partnership this week, according to a recent report by Reuters, and the partnership is being formed in an attempt to counter competition from the likes of Samsung and LG. 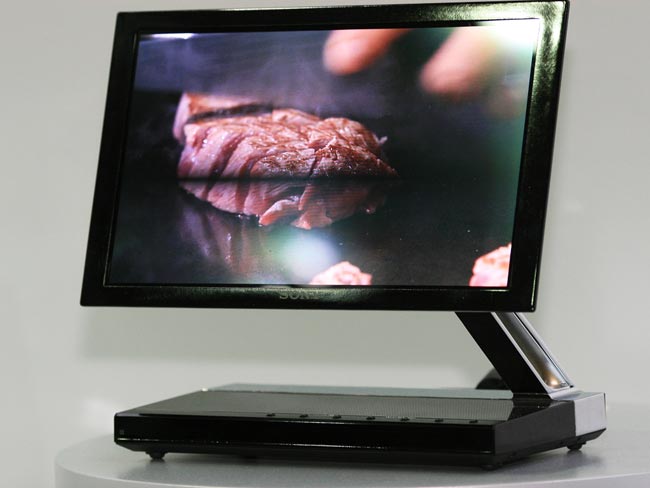 Both Sony and Panasonic used to be the top manufacturers of TVs, but Samsung and LG have been taking business from the two companies over the last few years.

It will be interesting to see what the partnership between Panasonic and Sony produces, we have already seen a few of these OLED VS, although we suspect it will be a few years before the technology goes mainstream.