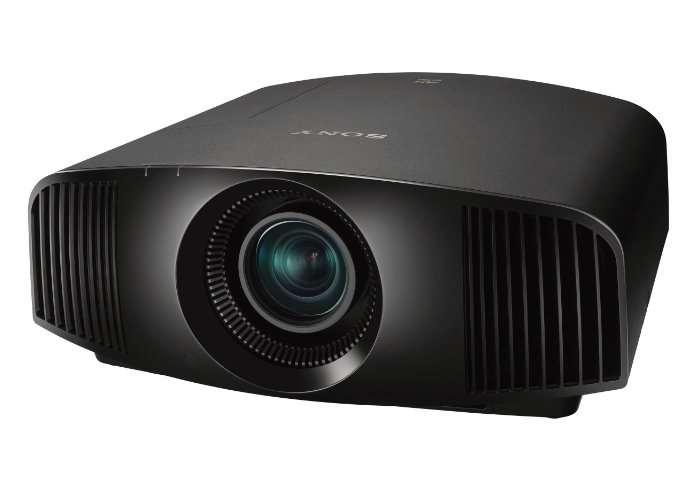 Sony has today introduced a new ranges of 4K projectors to its range in the form of the VPL-VW285ES, VPL-VW385ES 4K and VPL-VW675ES 4K 4K HDR home theatre projectors starting from $5,000.

Equipped with TRILUMINOSTM DISPLAY the new projectors provide a broader colour range while reproducing more tones and textures, as well as offering an operation time of up to 6,000 hours.

Thanks to the Advanced Iris, cinema-viewers and gamers are able to witness bright highlights and dark scenes in vivid, lifelike detail. Both models include Sony’s Reality Creation feature, which provides a crisper picture quality on 4K content and enhanced upscaling from HD content that results in a truly detailed and refined viewing experience across all genres of movies, TV and gaming, including action to the fast paced speed of sports.