Sony has this week unveiled new Sony 4K OLED professional monitor prototypes in both 30 and 56 inch sizes, together with new versions of its A series that will replace seven older skus. 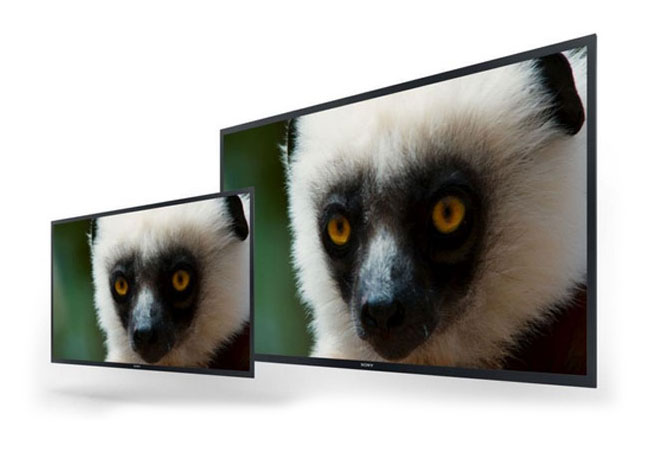 Unfortunately the 56 inch OLED monitor will not be hitting the consumer market but it will be available for professionals. Although no concrete information on pricing or worldwide availability has been released as yet by Sony, but as soon as information comes to light we will keep you updated as always. However it is thought that the 30 inch 4K OLED will launch sometime in 2014.

New A Series OLED Picture Monitors PVM-2541A, PVM-1741A Sony’s new “A” Series TRIMASTER EL OLED monitors will be available to purchase from May 2013.