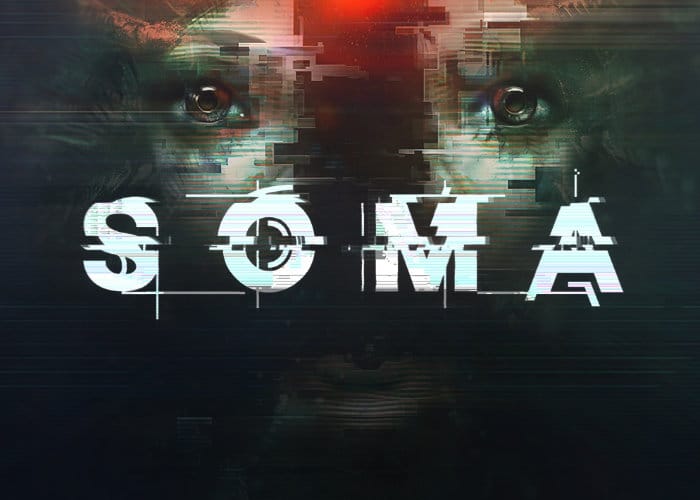 The Safe Mode for SOMA has been created for those players that find SOMA’s stealth sections either too tough or too overwhelming. Once the Safe Mode is enabled, the game’s monster will simply react to your presence inquisitively, rather than try to attack you on sight as without Sage Mode enabled. Check out the launch trailer previously released to find out more about the SOMA Safe Mode that is now available to PlayStation gamers.

The addition of the SOMA Safe Mode allows players to immerse themselves in the story while staying free from harm or to leave all dangers enabled for the original SOMA experience. But remember there is no fighting back within the game. “Either you outsmart your enemies or you get ready to run.” says its developers.

“Isolated within the ocean’s depths, chaos has overtaken the PATHOS-II facility. Twisted creatures and corrupted robots strain the boundaries of human identity as you seek to uncover the truth, locate the last remaining inhabitants, and take part in the events that will ultimately shape the fate of the station.”