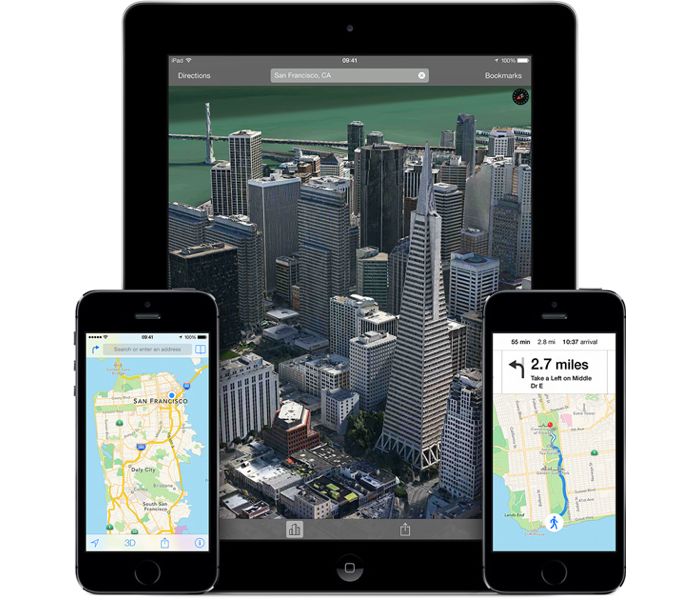 One thing we were expecting to see at last weeks WWDC, was an update on Apple’s future plans for Apple Maps, although this was not features in Apple’s presentation for iOS 8 or OS X Yosemite.

Apple did actually mention Apple Maps at the event, although there were no major updates to the service, and in WWDC in the past, Apple has focused on major changes that are on their way to maps.

Before WWDC, 9 to 5 Mac published an article detailing some of the changes that could be added to Apple Maps at the conference, although these features were no announced.

According to a recent report by TechCrunch, the reason that we did not hear about Apple Maps in details at WWDC is down to Apple not managing to finish their plans for their mapping software in time for the event, due to a number of developers that were working on the software leaving the company. 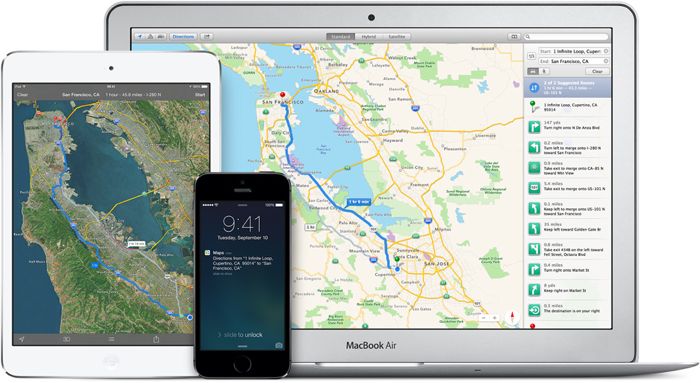 It’s a take that is both contested and corroborated by our other source. “I would say that planning, project management and internal politics issues were a much more significant contributor to the failure to complete projects than developers leaving the group,” the source said.

So it looks like Apple did have major new features planned for Maps in iOS 8, although the team working on them were unable to deliver them in time for WWDC.

It looks like the planned features will not make it to iOS 8 when it is released this fall, so we will probably have to wait until later on in the year for Apple Maps to get a major update.

Apple launched their new mapping software back in 2012, it replaced Google Maps on the iPhone, and it didn’t exactly get the best response from iPhone users when the software first launched.

Apple has made a number of improvements to the software over the last couple of years, although it is still behind Google Maps, in terms of functions and features.