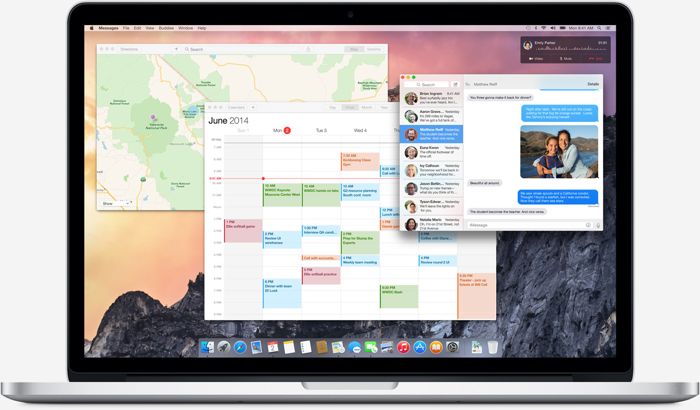 Apple announced OS X Yosemite earlier in the week at their Worldwide developer conference, it comes with some major changes over OS X Mavericks.

Stephen Smith from Cult of Mac has put together a cool video which shows us some of the changes and also some of the new features in OS X Yosemite, have a look at the video below.

As you can see from the video, there are a number if changes coming in OS X Yosemite, which include a new design, streamlined toolbars, and more translucent toolbars and interface.

It will also come with a wide range of new features an apps, like iCloud Drive, which will basically let you store all of your documents, photos, and videos in the cloud and then access them from an OS X or iOS 8 device.

The good news is that OS X Yosemite will be available as a free download, and it will work with a wide range of Macs, you can see a compatible list o devices below.

Apple have yet to give an exact release date for OS X Yosemite, all we know is that it will launch this fall, and iOS 8 will also launch this fall, we are expecting to see it in September with the iWatch and iPhone 6.