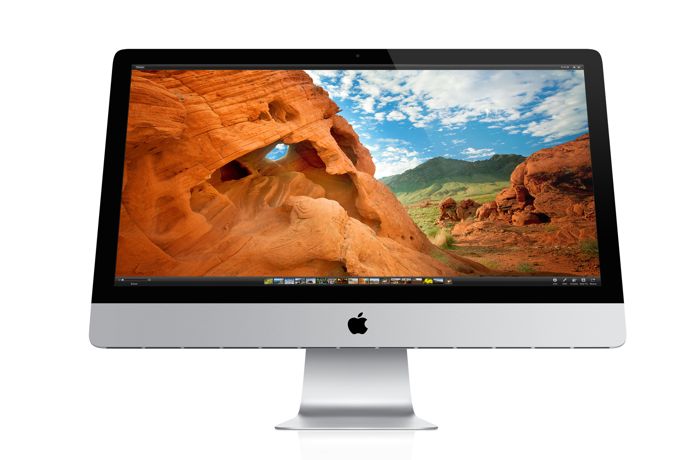 We have been hearing rumors about Apple releasing a Retina iMac for some time, and now it would appear that some evidence of a Retina iMac has been discovered in OS X Yosemite.

French Apple site MacBidouille has discovered some references to a Retina iMac in OS X Yosemite, and it would appear that a new 27 inch iMac could come with double the resolution of the current model, this would mean a display with a native  resolution of around  6400 x 3600.

With this alone, it is not possible to guess the native resolution of the machine. This is a resolution that does not appear in the file, since it is native and does not have to be “scaled”.
Knowing that there is a gap between the values ​​of 5760 and 4096, one can imagine something between these two (probably 5120×2880, 2560×1440 or in HiDPI), but this is speculation.

The resolutions would then be scaled down on the Retina iMac from 5120 x 2880, meaning that the final resolution that the device would get would be around 3200 x 1800. 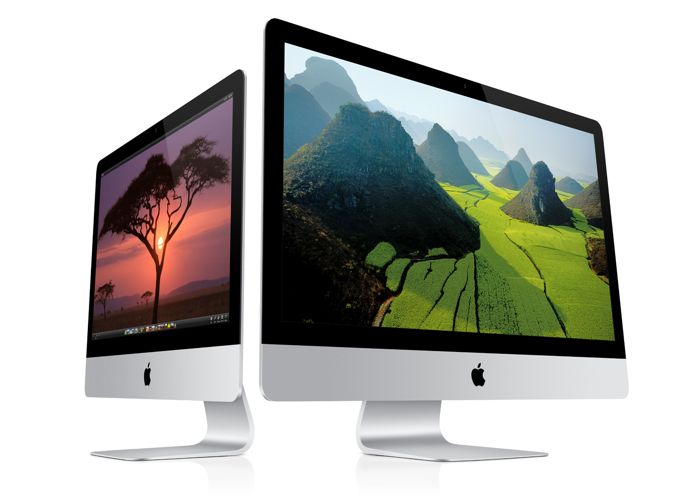 As yet there are no details on when we might see a new Retina iMac, but if it is included in OS X Yosemite, then we suspect we will see some new iMacs this fall when Yosemite launches.