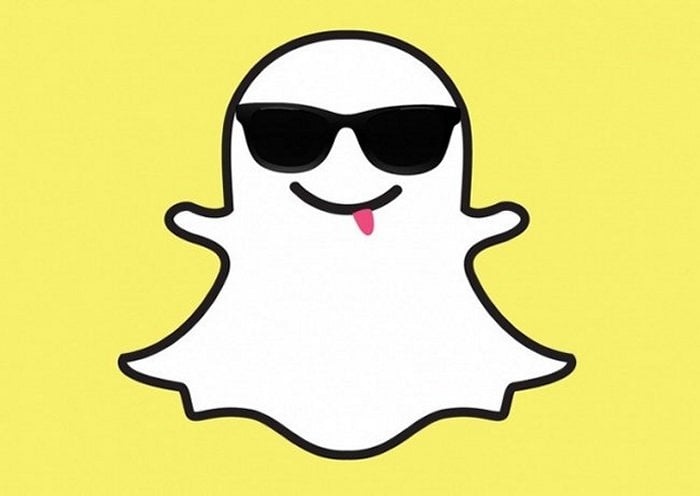 Snapchat had troubles when it came to security in the past few weeks when a third party app used to save the snaps was compromised.

To strengthen its security, Snapchat announced they are going to lock the accounts of users who will continue to use third-party applications for the service.

Starting today, we will notify Snapchatters when we have detected that they may be using third-party apps and we’ll ask those Snapchatters to change their password and stop using unauthorized apps.

The company said they are going to send out warning message if they detect a user using a third-party Snapchat application, and will request user to change their password immediately. If you don’t, they will lock your account, which can be unlocked by changing the password, but if you don’t do that, they threaten to permanently lock your account.

Are you a regular Snapchat user? What do you think about this?