Apparently back when Silicon Micro Displays first started to talk about its new video glasses the understanding was that they would be cheaper than other units on the market. The first products to be coming from the company are not cheap. In fact, they are more expensive than many offerings out there. 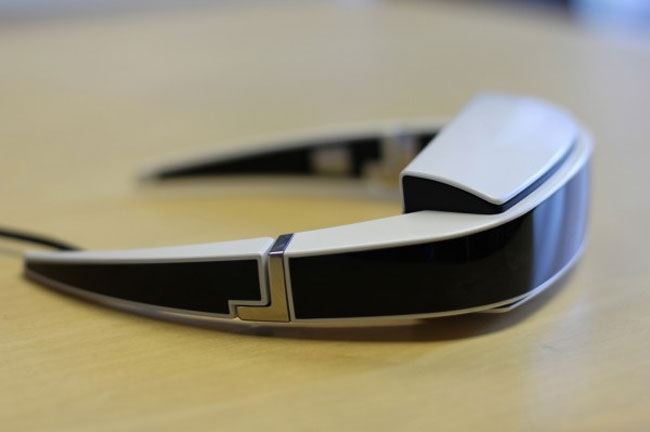 The upside is that the ST1080 glasses have something that other video glasses lack. The displays inside the glasses support 1080p resolution and they have displays that you can see though. That means that they will be usable for augmented reality applications.

The downside to that cool tech is that the ST1080 shades sell for nearly $800. There are multiple offerings on the market for $500 or under, though they are plain displays. There is also a SDK for developers to use for taking advantage of the augmented reality capability.