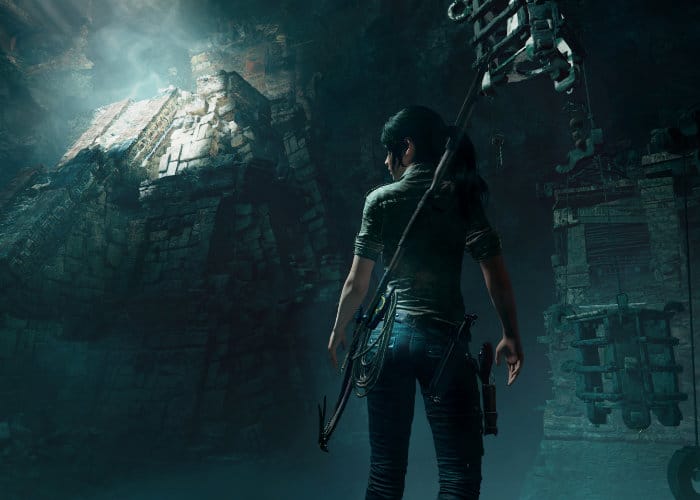 Major Nelson has released another episode in the ongoing This Week on Xbox series for September 14th, 2018 bringing with it all the latest news on new releases such as Shadow of the Tomb Raider. Together with more details on the State of Decay 2 Daybreak Pack, NBA 2K19 and more. Check out the latest episode embedded below to learn more about what you can expect on the Xbox platform this week.

The highly anticipated action adventure video game developed by Eidos Montréal in conjunction with Crystal Dynamics, Shadow of the Tomb Raider launched last week on September 14th 2018 and is now available to play on the Xbox, PlayStation 4 and PC systems.

“The story begins two months after Rise of the Tomb Raider. Lara Croft and her friend Jonah Maiava have spent the intervening time tracking and stopping the activities of cells belonging to the paramilitary organisation Trinity. Before his death, Lara’s father left some notes behind indicating a cell in Cozumel, Mexico, along with references to an archaeologist called Dr. Pedro Dominguez. Six weeks after their arrival, Lara and Jonah still don’t know who the leader of the Cozumel cell is, although the locals are excited for the arrival of Dominguez.”

Don’t forget you can watch This Week on Xbox from the Community section of the Xbox One dashboard in Canada, the UK and the US or watch it on the Xbox YouTube channel. For more details jump over to the official Xbox website by following the link below.