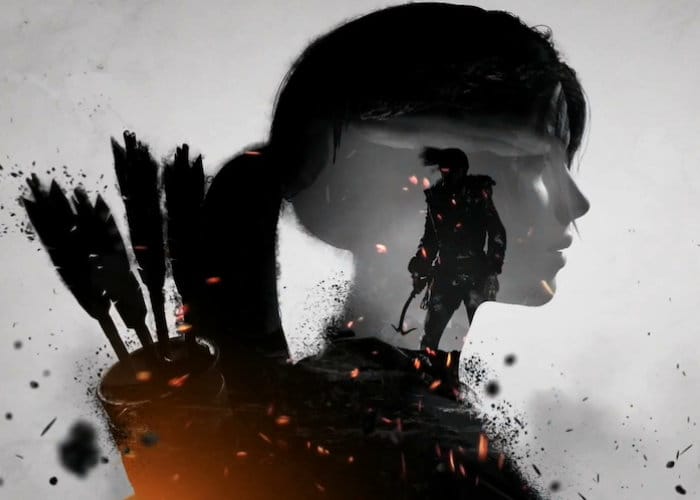 Gamers looking forward to the launch of the new Lara Croft action adventure game Shadow of the Tomb Raider a direct sequel to the 2013 game Tomb Raider and its sequel Rise of the Tomb Raider. Sure to enjoy this look at the first 15 minutes of the new game which has been released in 4K Ultra HD resolution for your viewing enjoyment. Shadow of the Tomb Raider will be officially launching on September 14th, 2018 and will be available to play on the Xbox One, PlayStation 4 and PC systems. Offering a single player adventure played from a third-person perspective which takes Lara on an expedition to Latin America looking for a Mayan relic which has a connection to her late father.

Features of the latest 2018 Tomb Raider game include a new barter system allows players to trade resources, salvage parts and weapons in Paititi. There are numerous adjustments made to gameplay, which is otherwise identical to Rise.

“The controls for swimming have been completely revised, as Lara is now able to hold her breath underwater for a longer period of time due to the introduction of air pockets. She also gains the ability to rappel down a cliff using a rope. Stealth becomes an important part of the game, with Lara being able to disengage from combat when she escapes from enemies’ line of sight.”

“Like its predecessors, the game allows players to hunt wild animals, craft materials using the resources collected, solve puzzles and explore optional tombs. The game also features more tombs than the previous instalments in the reboot series. Players will now have the option to tailor their gameplay experience as exploration, puzzles and combat have their own difficulty settings. A new Immersion Mode enables players to hear the background conversations of the locals in their native languages, when turned off the conversations are made in the players’ chosen voice over language.”