Last week we heard that Samsung’s Galaxy Tab 10.1 had been banned in Australia, and the a US district judge said that the tablet infringed on Apple’s patents, now Samsung has announced that they want the iPhone 4S banned in Japan and Australia.

In a recent article, Samsung has announced that they have filed a injunctions in Japan and Australia in an attempt to have the new Apple iPhone 4S banned from being sold, and Samsung are also looking to have the iPhone and the iPad 2 banned as well. 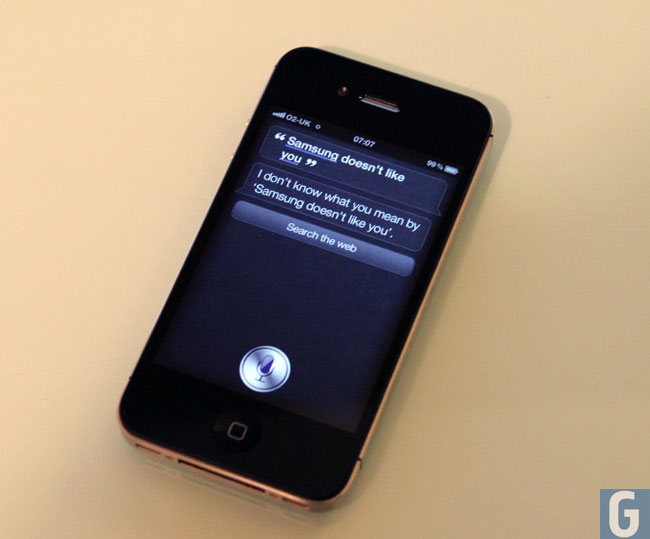 Each of the two injunctions relate to slightly different patent, the ones in Japan relate to power consumption when using HSPA and also three user interfaces, whilst the ones in Australia relate to HSPA, and WCDMA communications.

In light of these violations, Samsung believes the sale of such Apple devices should be banned. Apple has continued to violate our patent rights and free ride on our technology. We will no longer stand idly by and will steadfastly protect our intellectual property.

The two companies are embroiled in more than 20 different patent cases around the world, with each one accusing the other of infringing their patents.