Samsung will show off a number of new displays at Display Week 2013 this week, the show takes place in Vancouver between the 21st and 23rd of May, and Samsung has announced that they will be showing off a new 13.3 inch notebook display.

This new 13.3 inch notebook display with feature a resolution of 3,200 x 1800 pixels, and this WQXGA+ display is capable of delivering 30 percent greater power savings than existing notebook displays. 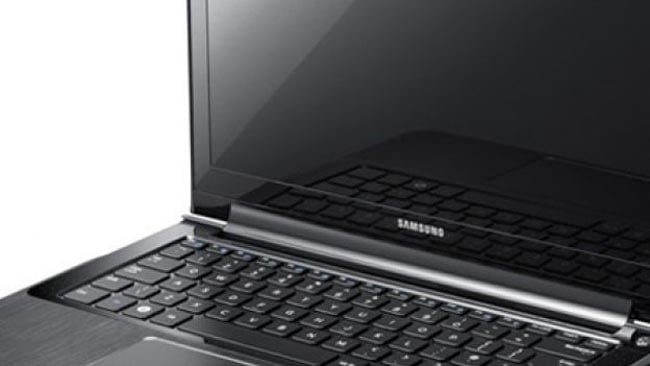 As yet we do not have any photos on this new notebook display from Samsung, we should have more details later in the week, Samsung will also be showing off their 4.99 inch Full HD AMOLED display and their 85 inch UHD TV panel.