During CES earlier this year Samsung showcased their new 85 inch 4K TV, and revealed that an even bigger version measuring 110 inches would be launch in the near future.

This week Samsung has announced that the smaller of the two measuring 85 inches will be arriving in stores throughout Europe during the spring and will be priced at €40,000 or roughly £35,000. 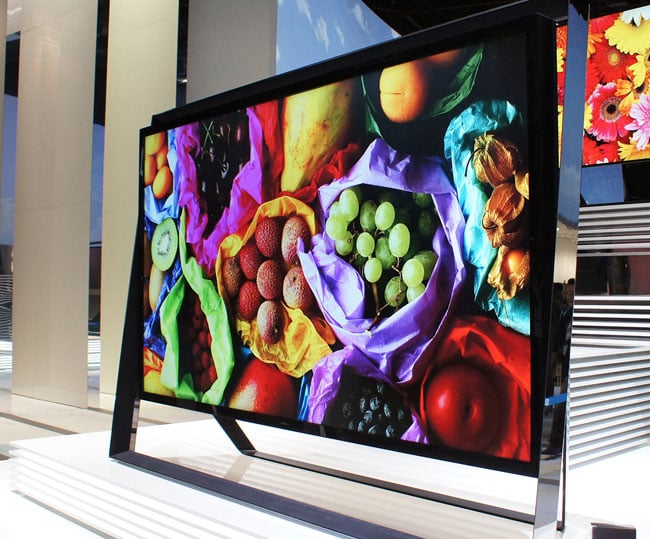 The new Samsung S9 Ultra HD TV is equipped with a resolution that is four times that of a standard HDTV currently available, and has been designed to upscale content to its 4K resolution when required.

The first 4K Ultra HD TV broadcast services will begin in Japan next year, just in time for the football World Cup final in Brazil, and in the UK both the BBC and Sky have been trailing the 4K service for sporting events.