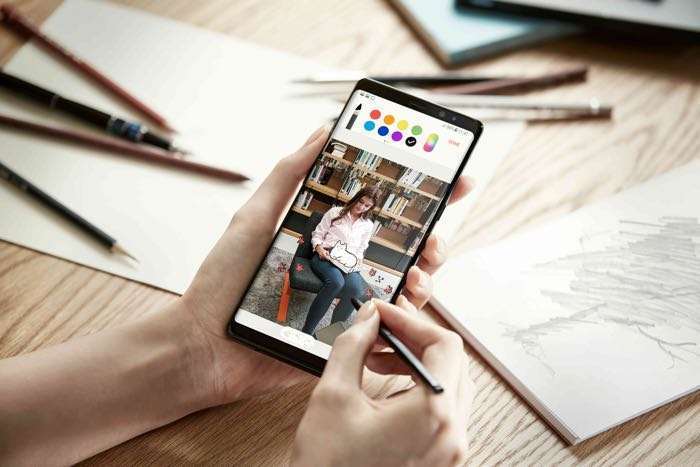 The new Google Pixel 2 has problems with its OLED display we heard earlier that Google will be making some software changes to the handset. Now it looks like Samsung is capitalizing on Google’s display problems in their latest advert.

Samsung has released a new advert which is promoting the compay’s displays on its smartphones like the Galaxy S8 and the Galaxy S8 Plus. Have a look at the video below where Samsung features various reviewers of its handsets talking about the display.

Samsung has been known to capitalize on issues other smartphone makers have had with their devices in the past. Although it has not been without its own problems. The company has to recall their Galaxy Note 7 twice and then cancel the device.

Google has said that it is extending the warranty on the Pixel 2 and Pixel 2 XL to two years , it will also release a software update to fix the sound issue and adjust the display.