Samsung’s latest flasgship Android smartphone, the Samsung Galaxy S III launches here in the UK next week on Tuesday the 29th of May, and now Samsung has announced that they will also be launching some of their Mobile PIN Pop-up stores around the UK. 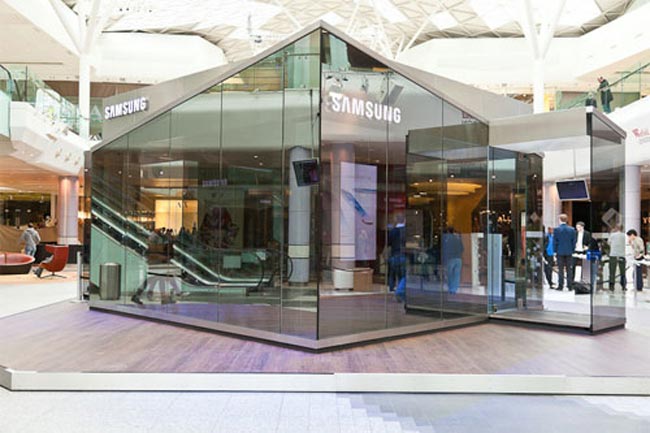 Samsung will have a couple of these stores open in the UK for luanch of the Galaxy S III on the 29th with the first ones being at Westfield Shepherd’s Bush and Old Spitalfields Market.