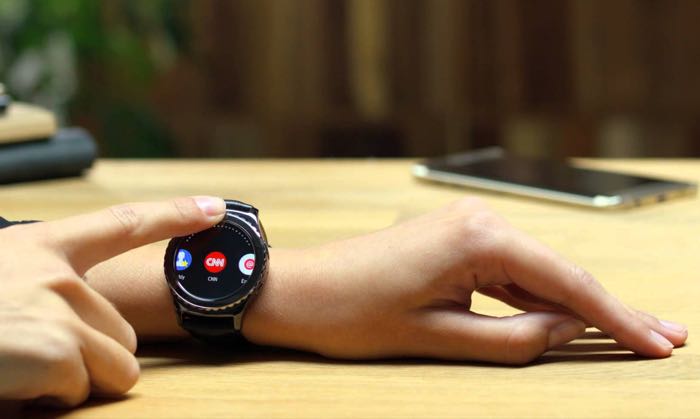 The Samsung Gear S2 smartwatch is due to launch shortly and now Samsung has released a range of new tutorial videos for its latest smartwatch.

The device is powered by Samsung’s own Tizen OS rather than Google’s Android Wear and it comes with a 1.2 inch display with a resolution of 360 x 360 pixels.

The new Gear S2 is powered by a dual core 1GHz processor and it features 512MB of RAM and 4GB of built in storage.

Connectivity comes in the form of WiFi, Bluetooth and NFC, it features a 250 mAh battery and will work with a wide range of Android smartphones, as well as Samsung’s own devices.

The videos below show how to use various features on the new Samsung Gear S2, which include the touch screen and navigation, how to connect the device to your handset and more.