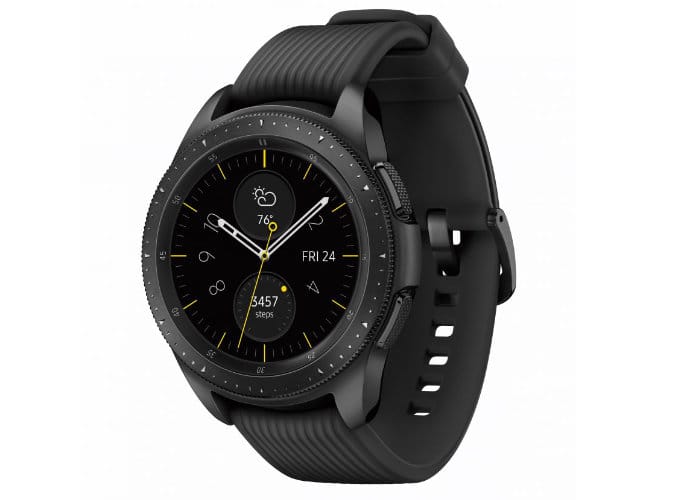 It looks like some photos of the new Samsung Galaxy Watch 3 smartwatch have appeared online, the device is expected to launch in August with the Galaxy Note 20.

The photo below gives us a look at the design of the new Galaxy Watch 3, which appears to be similar to the current model.

The device recently received Bluetooth certification which revealed that there will be two different size options, 41mm and 44mm.

Both models of the new Galaxy Watch will come with 1GB of RAM and 8GB of storage and the watches will have a range of monitors including an ECG and blood pressure monitor.