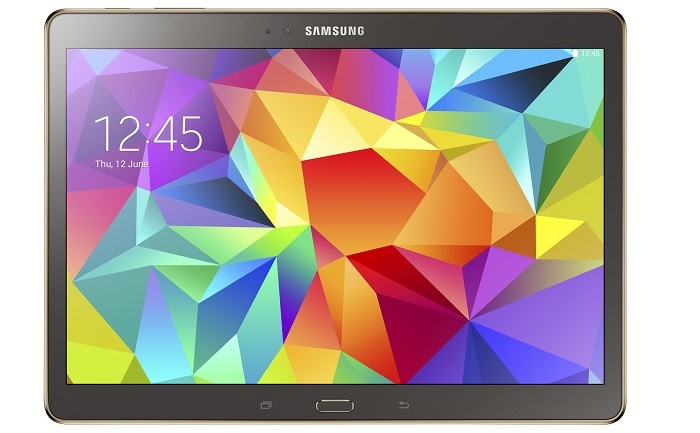 Not too long ago, Samsung added Galaxy Tab S to its product portfolio — it’s raining tablets from the Korean OEM this year, they’ve already launched nine tablets so far, an it’s not even half year yet.

If you’re based in Canada and want to get your hands on the new Super AMOLED tablets, you be glad to find out it’s up for pre-orders on major retailers in the country, with an expected release date of June 27th.

The tablets are up for pre-order on major Canadian retailers, including including Best Buy, Future Shop, The Source and Staples. As far as the price is concerned, it’s a little higher than the US, that is, C$419 for the Galaxy Tab S 8.4, while it’s bigger sibling comes with a C$519 price tag.

Spec-wise, it comes with a 8.4 and 10.1-inch Super AMOLED display, respectively, sporting a resolution of 2560 x 1600 pixels. There’s a quad-core Snapdragon 800 SoC clocked at 2.3GHz under the hood, with 3GB of RAM and 32GB internal storage which can be expanded via a MicroSD card of up to 128GB.

On the rear, there’s an 8MP camera for photos and videos, as well as a 2MP front-facing one. The new tablets also feature the fingerprint sensor introduced in the Galaxy S5, as well as Android 4.4 KitKat with Magazine UI out of the box. Samsung Galaxy Tab S 8.4 comes with a 4,900 mAh battery while the bigger sibling boasts a 7,900 mAh one.