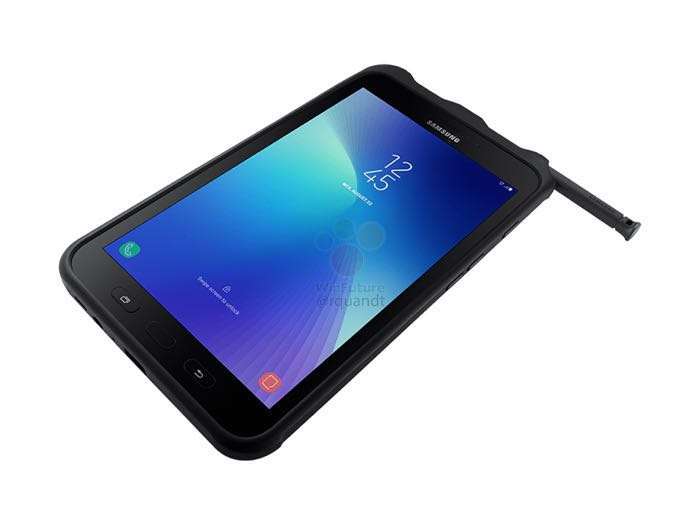 Samsung is getting ready to launch a new tablet, the Samsung Galaxy Tab Active 2 and now some specifications for the handset have been leaked along with some photos.

The Samsung Galaxy Tab Active 2 will get a number of upgrades over the original tablet.The new device will come with an 8 inch display that features a HD resolution of 1280 x 720 pixels. 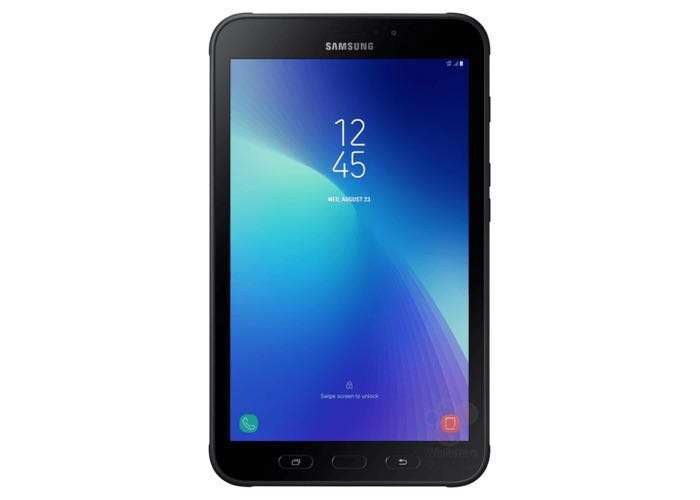 The tablet will be powered by a Samsung Exynos 7880 mobile processor and it will also come with 3GB of RAM and 16GB of included storage. If you need some more storage, there is also a microSD card slot for expansion.

Other specifications on the new Samsung Galaxy Tab Active 2 will include a 5 megapixel front facing camera and an 8 megapixel rear camera for photos and videos. The tablet will come with an S Pen stylus and fingerprint scanner, it will also feature a 4450 mAh battery.

As with the previous model the Galaxy Tab Active 2 is designed to be a rugged tablet, it will be both dust and waterproof and will come with an IP68 rating.

Samsung are expected to launch their new Samsung Galaxy Tab Active 2 some time soon, as soon as we get some more details about pricing and a launch date, we will let you guys know.