Samsung is expected to announce three new Galaxy Tab tablets at this months Mobile World Congress, the Samsung Galaxy Tab 3, the device is expected to feature a number of different displays sizes, with one featuring a 10 inch display.

Now more details have apparently been revealed about the 10 inch version of the Samsung Galaxy Tab 3, the device will apparently come with the model number GT-P8200 and will feature a display with a resolution of 2560 x 1600 pixels. 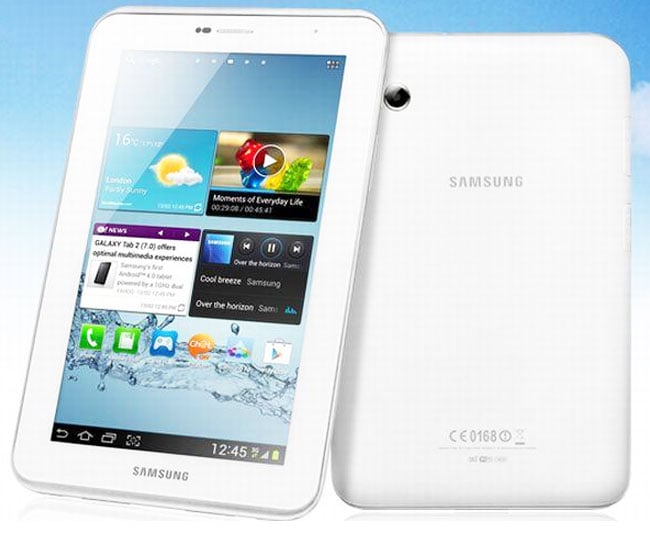 This resolution is currently available in the Samsung produced Nexus 10, so it makes sense that Samsung would also offer the 2560 x 1600 pixel in their new Galaxy tab 3 tablet.

We are expecting to find out more information about Samsung’s new Galaxy Tab 3 range at Mobile World Congress later this month, as soon as we get some more details we will let you guys know.