According to Computerworld, Samsung has now delayed the launch of the two tablets here in the UK until the end of April, and apparently the reason for the delay is that Samsung is working on Ice Cream Sandwich for the two devices. 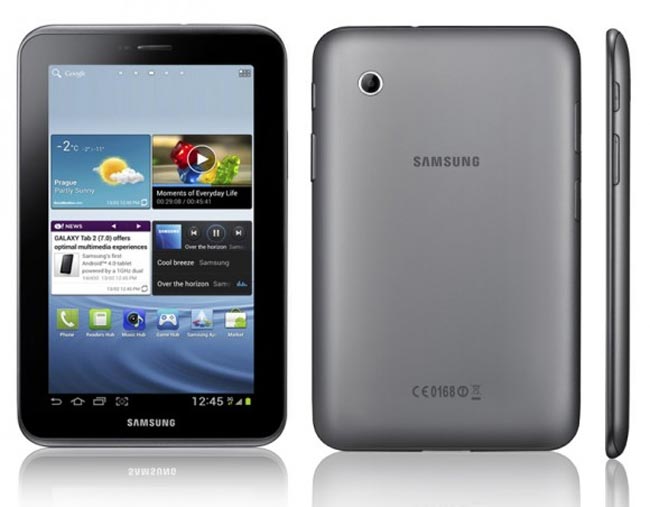 Samsung have yet to give an exact date on when the two Galaxy Tab 2 tablets will launch in the UK near the end of April, as soon as we get some more information we will let you guys know.