Last week we heard that Samsung’s new Galaxy Tab 2 tablets were delayed to some time later this month, Samsung has yet to announce any official pricing for both the 7 inch model and the 10.1 inch model.

Now pricing for the 10.1 inch Samsung Galaxy Tab 2 has appeared online, and Office Depot have an 8GB version listed with a price of $399.99, although it isn’t available for purchase as yet. 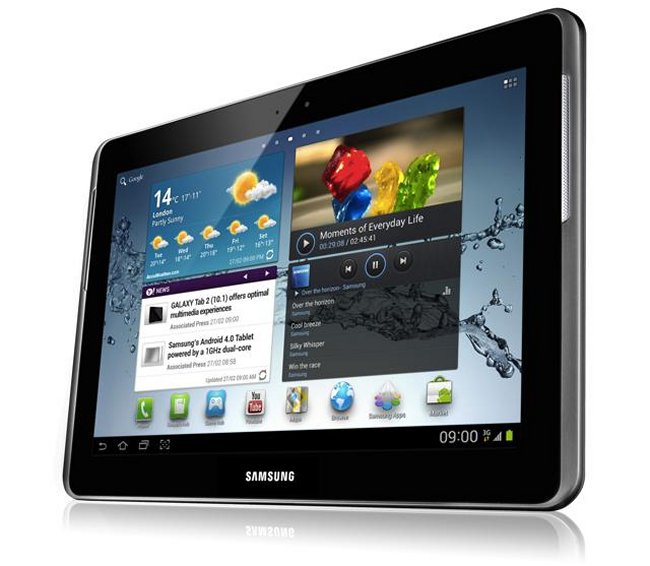 The Samsung Galaxy Tab 2 comes with a 10.1 inch touchscreen display with a resolution of 1280 x 800 pixels, processing is provided by a a 1GHz dual-core processor and 1GB of RAM. You’ll also get a 3MP rear-facing camera and a VGA front-facing camera, HSPA+, WiFi, Bluetooth 3.0, and a 7,000mAh battery.

When the device was announced Samsung said it would be available with 16GB or 32GB of storage, although the Office Depot has an 8GB model listed, and it will come with the latest version of Google’s mobile OS, Android 4.0 Ice Cream Sandwich.