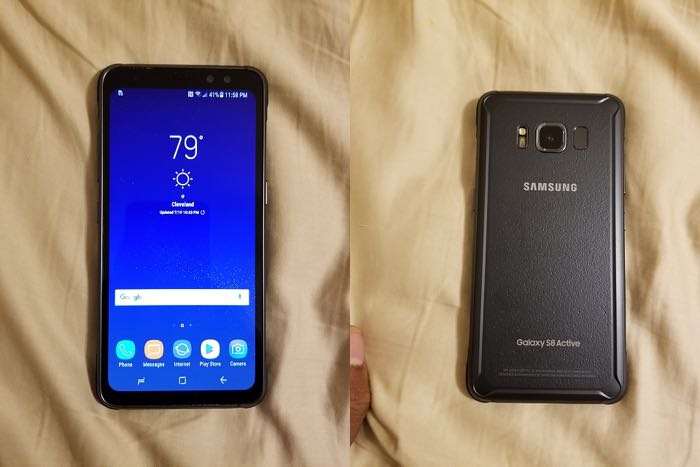 We have been hearing lots of rumors about the new Samsung Galaxy S8 Active smartphone and now it looks like we have some decent photos of the handset and a video.

Pictures and a video of the new Galaxy S8 Active were posted on Reddit and you can see the video of the handset below.

The pictures and video have now been removed from Reddit by the original poster, although they are still online on Reddit. 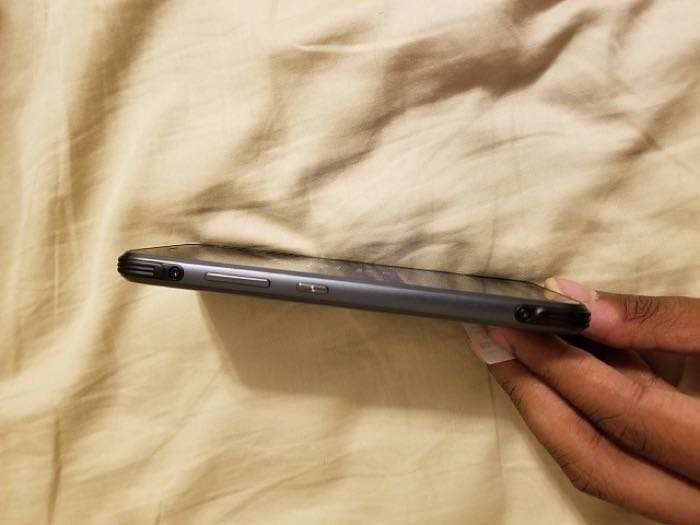 We know that the Galaxy S8 Active will be exclusive to AT&T in the US. The handset is expected to feature a 5.8 inch display and come with a Samsung Exynos 8895 processor, plus 4GB of RAM.

It will also come with a larger battery than the S8. The Galaxy S8 has 3500 mAh battery and the new Galaxy S8 Active will come with a 4000 mAh battery. As we can see in the video the handset has a poly carbonate casing which is designed to protect it from knocks and bumps. We are also expecting the device to be waterproof. 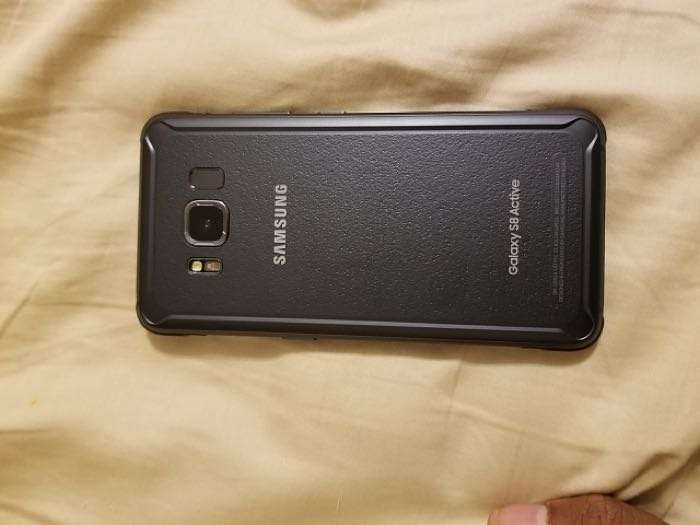 As yet there are no details on when the new Samsung Galaxy S8 Active will launch. The handset will be available exclusively with AT&T in the US like previous Active devices. It is also expected to launch in the UK and Europe. 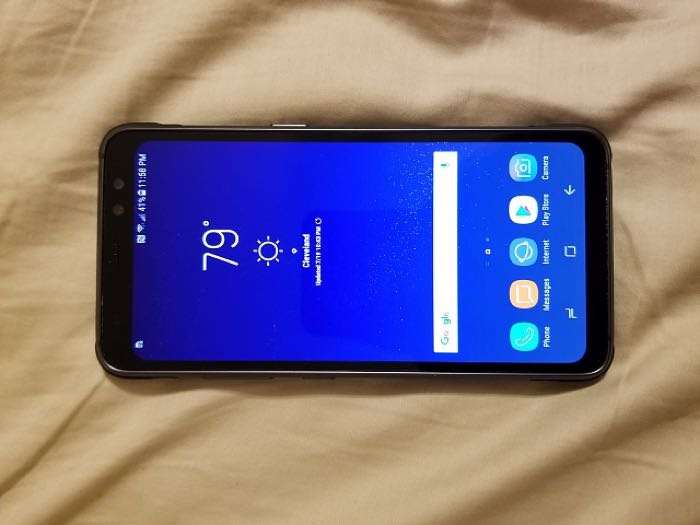