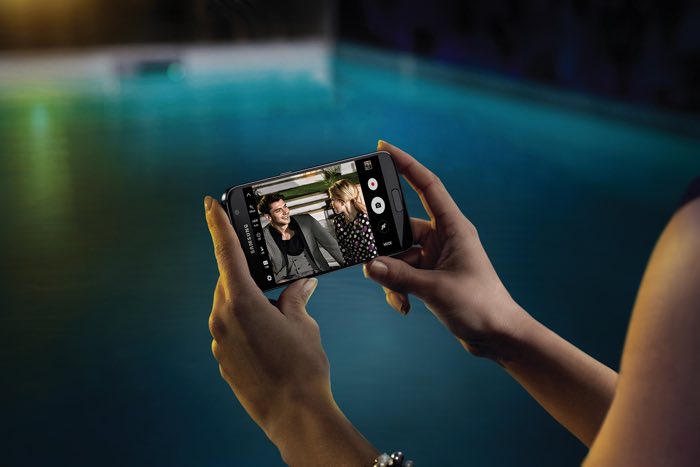 The Samsung Galaxy S7 and Galaxy S7 Edge come with different processors depending on region, there are two processor options, the Qualcomm Snapdragon 820 and Samsung’s own Exynos 8990.

Now it would appear that Samsung is testing out more processors for the S7 range as the handsets have appeared in some benchmarks with a Helio X20 and Helo X25 processor.

The handsets have appeared in the Geekbench database with the SM-G930w8 model number and it looks like these devices may be headed to Canada.

Apparently the two smartphones have similar specifications expect the processors, the X25 is apparently an overclocked version of the X20, the X20 powered handset has 3GB of RAM and the X25 4GB of RAM

It is not clear as yet on why Samsung would be launching a third processor option for their Galaxy S7 smartphone, as soon as we get some more information, we will let you guys know.