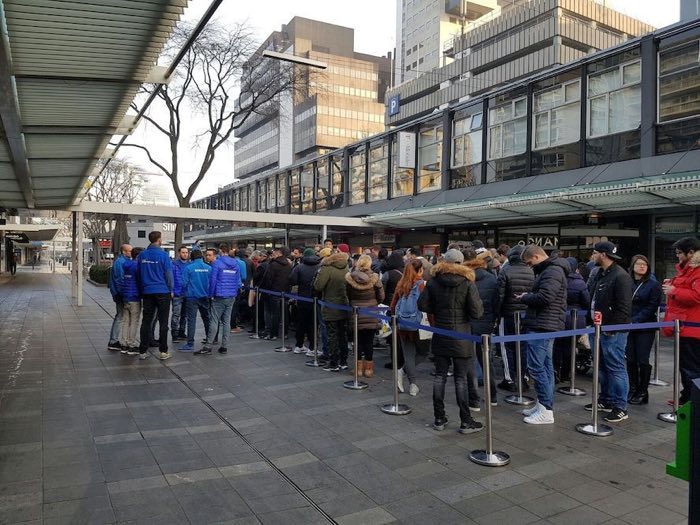 The New Samsung Galaxy S7 and S7 Edge smartphones have gone on sale today and Samsung has revealed that the devices are more popular in Europe than the Galaxy S6 handsets.

Samsung Netherlands has revealed that pre-order of the new S7 and S7 Edge are two and a half times that of the Galaxy S6 and S6 Edge.

Samsung has launched the sale of the Galaxy S7 and Galaxy S7 edge. That the new smartphones are more popular than previous Galaxy smartphones, evidenced by the number of pre-orders. During the pre-order period in Europe more than 2.5 times more orders placed in comparison with previous years.

Bot the new Samsung Galaxy S7 and S7 Edge launch globally today, the handsets are available in the US Europe, South Korea and other countries.