The Samsung Galaxy S5 is expected to launch early in 2014, we previously heard that Samsung has plans to announce the handset in January, possibly at CES, and then start selling the device in early February.

Samsung recently unveiled some plans for their 64-bit mobile processors, the Samsung Galaxy S5 is rumored to be the first handset from Samsung that will use a 64-bit processor. 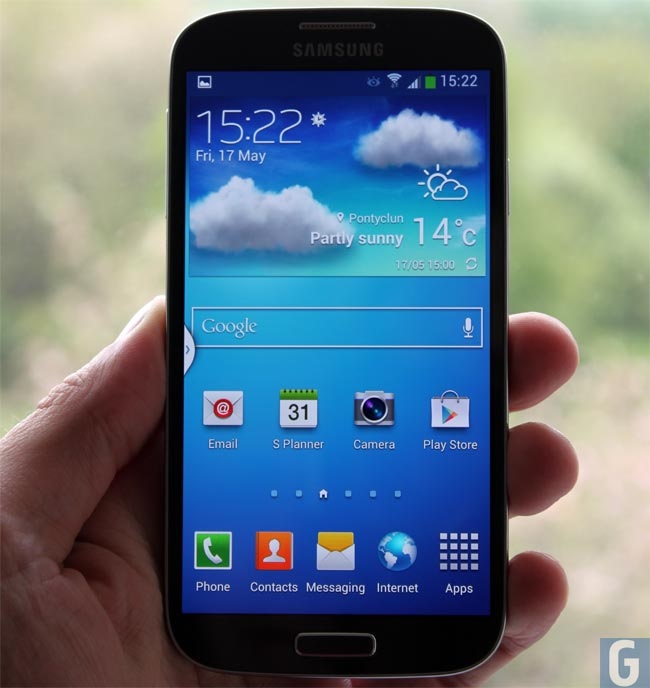 Now it would appear that we have some details on the camera for the Samsung Galaxy S5, Samsung will apparently use a 16 megapixel ISOCELL camera in the handset.

ISOCELL is a new camera technology that Samsung is developing, and this feature will replace BSI (back side illumination), we talked about the new ISOCELL technology before, and it looks like the Samsung Galaxy S5 will be the first device to use it.

Samsung obviously has big plans for the Galaxy S5, with a new 64-bit mobile processor and a 16 megapixel ISOCELL camera, it certainly sounds like it will be a powerful smartphone.

We are also expecting the Samsung Galaxy S5 to come with at least 3GB of RAM, although there have been rumors previously that the handset may actually come with 4GB of RAM.

Samsung are also expected to use this new 16 megapixel ISOCELL camera in next years Galaxy Note 4, we suspect this device will also get a new 64-bit processor.