The Samsung Galaxy S5 is expected to be the first smartphone from Samsung that will feature a 64-bit processor, Samsung previously announced that they are now working on a new Exynos 64-bit processor.

According to a number of reports from the Korean media, the new 64-bit Exynos 5430 processor is in the final stages of development. 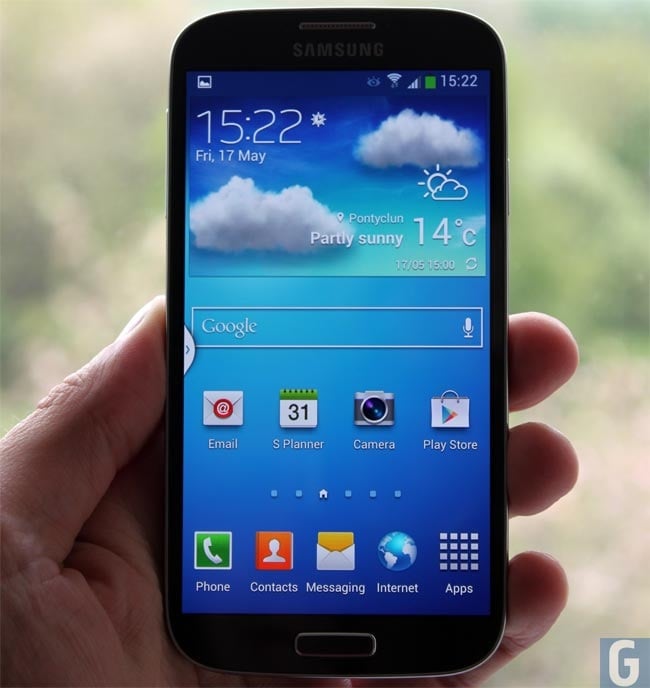 This would mean that Samsung could be looking to out this new 64-bit processor into production shortly, which in turn would mean that it will be ready for the launch of the Samsung Galaxy S5.

We heard yesterday that Samsung have sold 40 million Galaxy S4 smartphones, since the device launched in April, and we also heard recently that Samsung are looking to launch the Galaxy S5 early next year. 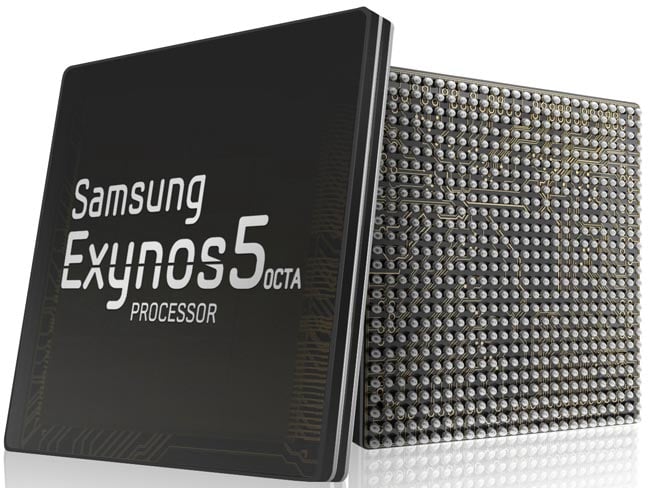 If Samsung followed their normal release schedule for the Samsung Galaxy S5, it should launch in April of 2014, although Samsung are expected to announce the handset in January and then start selling the device in early February.

The Samsung Galaxy S4 currently comes with a number of different processors, depending on which country you are in, these include a 2.3 GHz Qualcomm Snapdragon 800 processor and Samsung’s own Exynos 5420 processor.

If the Samsung Galaxy S5 is going to be a true 64-bit smartphone, then we may see the handset launch with the same processor in all regions, this would be the new Samsung Exynos 5430 64-bit processor.

As yet we do not have any other details on what specifications will be featured in the Samsung Galaxy S5, as soon as we get some more details about the device we will let you guys know.