Samsung has announced some new camera technology, in the form of a new image sensor which will be used in mobile devices, called ISOCELL. 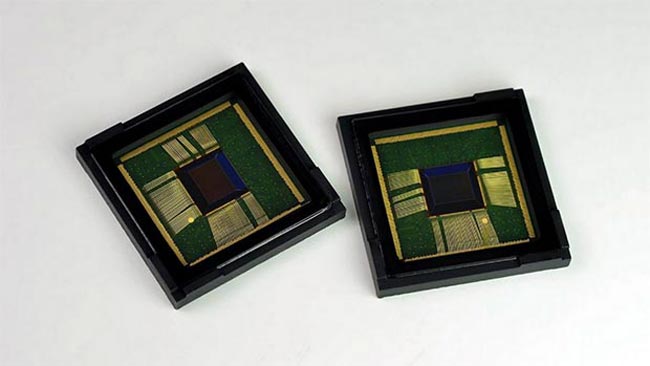 Samsung has said that the first camera sensor that will use their new ISOCELL technology will be the S5K4H5YB, and it will feature a 1.12um ISOCELL pixel, a 1/4inch optical format and support for an 8megapixel resolution.

Samsung will start mass producing the first ISOCELL sensor in quarter four of 2013, so we can expect to see these new sensor in some handsets in 2014.