The Samsung Galaxy S4 Zoom is rumored to feature a 20 megapixel camera, we recently saw a photo which was apparently taken with the handset that confirmed the device would come with a 20.9 megapixel camera. 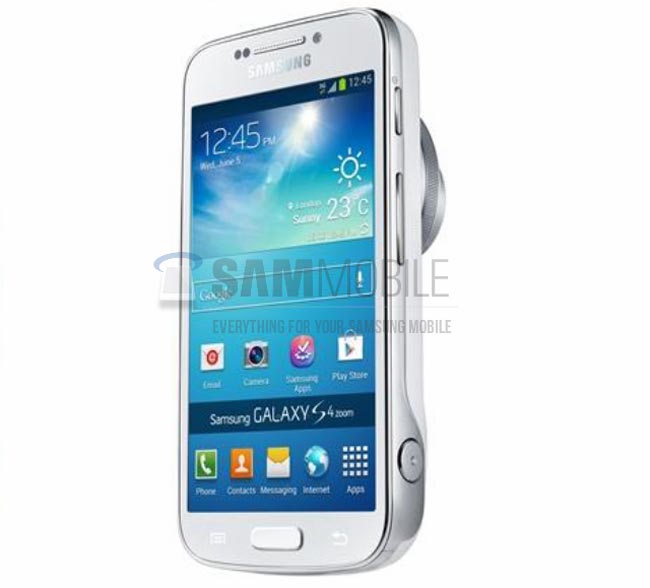 We are expecting Samsung to announce a number of new devices at their London press event on the 20th of June, which may include the new Samsung Galaxy Note 3 and the Samsung Galaxy S4 Zoom.