Yesterday we saw a photo taken with the new Samsung Galaxy S4 Zoom, the photo revealed that the handset would feature a 20 megapixel sensor and now it looks like we have some actual photos of the handset.

The photos of the Samsung Galaxy S4 Zoom were posted online by Techtastic, who also revealed some more information about the device, which will be made official at Samsung’s press event on the 20th of June in London. 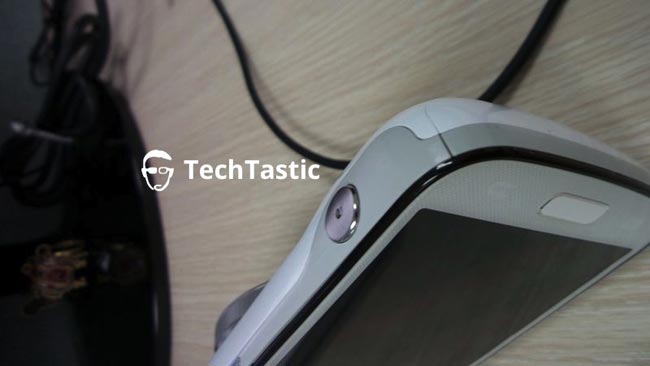 The Samsung Galaxy S4 Zoom is rumored to come with a 20.9 megapixel camera plus a 4.3 inch qHD display with a resolution of 540 x 960 pixels, the leaked photo yesterday also revealed that the device would feature an f/5.6 lens.

We are also expecting the handset to feature 16GB of built in storage, plus a microSD card slot which will take up to 64GB cards, 802.11 a/b/g/n WiFi, Bluetooth 4.0 LE, A-GPS, Android Jelly Bean.