The Galaxy S4 Mini is rumored to feature a 4.3 inch qHD display with a resolution of 540 x 960 pixels, the device will apparently be powered by a dual core Qualcomm Snapdragon S4 processor with a clock speed of 1.7GHz, graphics will be provided by an Adreno 305 GPU. 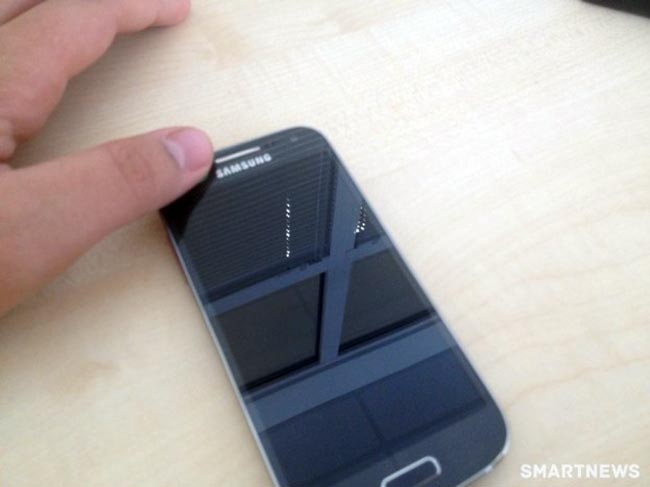 The Samsung Galaxy S4 Mini is expected to launch with Android 4.2.2 Jelly Bean, and there will be a couple of different versions of the device, a 3G version with 1GB of RAM and a 4G LTE model with 2GB of RAM.

We can expected to see some Windows 8 devices as well as Android devices at the Samsung press event, as the invite also mentions Samsung Ativ devices as well as Galaxy devices, as soon as we get some more details on exactly what Samsung will launch we will let you guys know.