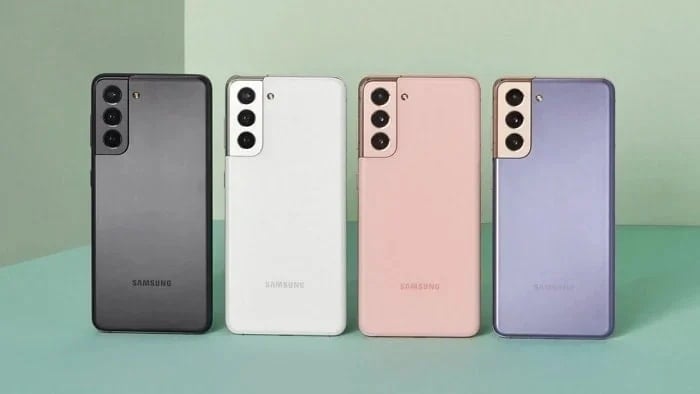 We have been hearing rumors about the new Samsung Galaxy S21 FE smartphone for months, the last thing we heard was that the handset could be launching in October.

According to a recent report, the launch of the handset in October may be cancelled, this is apparently due to a shortage of chips that has been affecting smartphones.

The news comes in a report Korean publication  DDaily which has said that Samsung is cancelling the event and Samsung are apparently reviewing whether or not they will launch the handset altogether.

The handset will be powered by a Snapdragon 888 and there may also be another model with an Exynos 2100, it will also come with a 6GB or 8GB of RAM and 128GB or 256GB of storage.

As soon as we get some information on exactly what is happening with the new Samsung Galaxy S21 FE smartphone and whether it will launch or not, we will let you know.